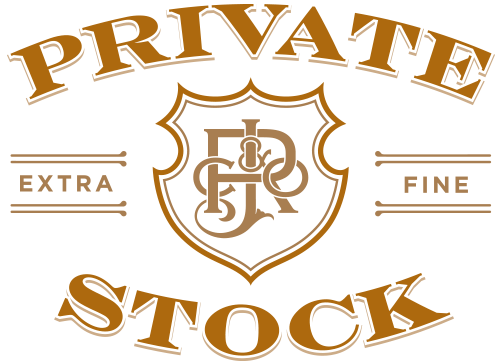 Rieger’s Private Stock is an ongoing offering of single, private barrel selections. These single barrels are selected by individual retailers and each differ in age, finishing technique, and style of Whiskey. Please refer to the front label of the bottle for pertinent details.
‍
If you are interested in your own Private Stock Barrel, please see our Private Barrel Program.

THE STORY BEHIND "PRIVATE STOCK"

In 1919, facing a looming forced shutdown of J. Rieger & Co. with the onset of federal Prohibition, Alexander Rieger was looking at being left with a whole lot of booze on his hands that soon would be illegal to sell. Fun fact: it was not illegal to DRINK liquor during prohibition, just illegal to manufacture, buy, sell, or transfer liquor. Alexander petitioned the federal government that he had the legal right to keep his booze and move every bottle in his inventory to his personal home.

In 1921 Federal Judge Farris ruled that Alexander did in fact have the right to move his “Private Stock” to his home. Alexander was allowed to save his booze and be well stocked through Prohibition! Today, our private barrel program is bottled under the “Private Stock” label to honor Alexander’s defiant efforts to keep his booze.